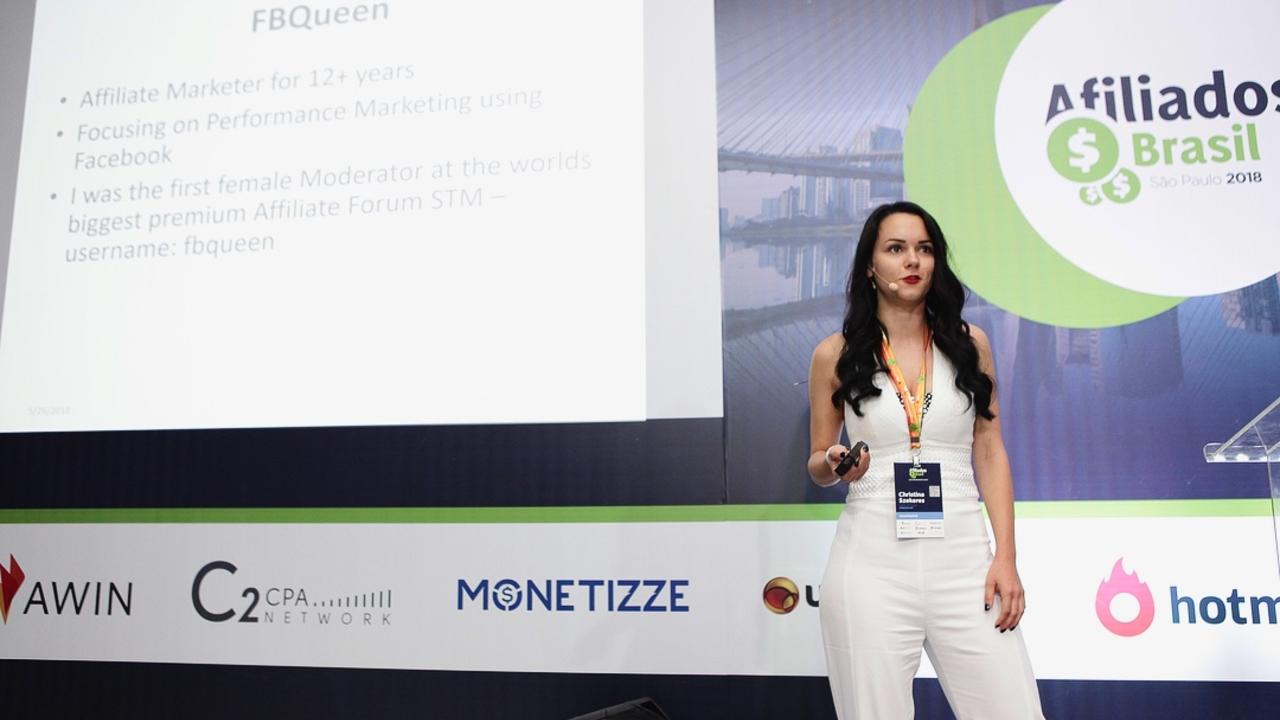 I just got back home to sunny Barcelona after spending 10 days in Brazil!! How did I end up in a Portuguese speaking conference on the other side of the world!? Read below and it will all make sense. ;)

Paulo Faustino, one of the organizers of Afiliados Brasil reached out to me about half a year ago with a request to do a keynote at their Brazilian Affiliate Conference in Sao Paulo. I was hesitant as I don't speak any Portuguese and also have never been to South America. Traveling as a solo lady there sounded scary as I heard only horror stories about it. On the other hand I always wanted to go and check it out so it took me a while to decide on what to do, but in the end I gave in and thought I can't let my fears control my actions. Another challenge which I don't regret diving into.

Afiliados Brasil treated me very nice, they flew me out on business class and there was a driver waiting with my name tag at the airport. I definitely appreciate the opportunity, these trips always remind me why it's great to be FBQueen, reaching a level where you don't have to pay for things anymore, companies pay you attend an event and fly to a country where you haven't been before. 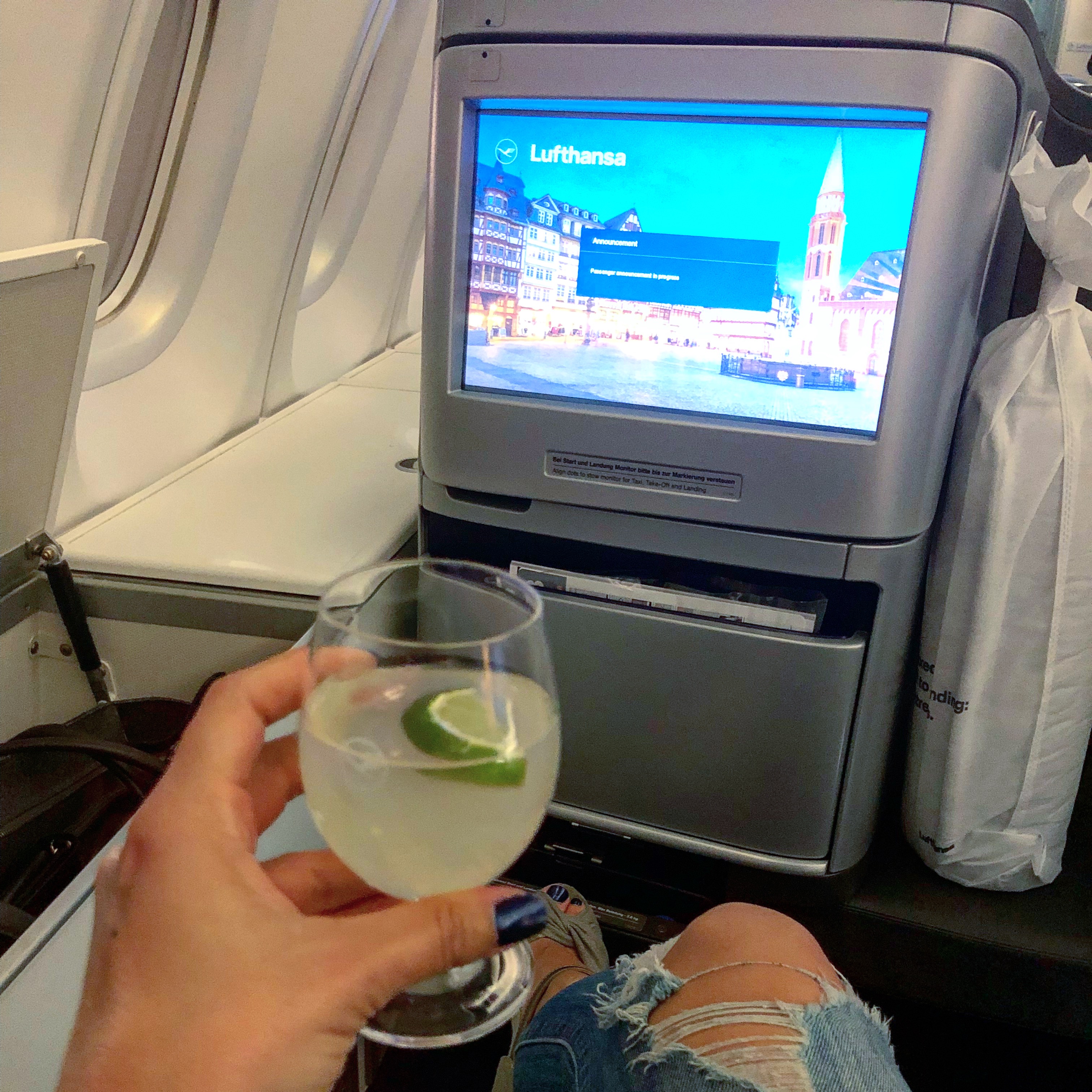 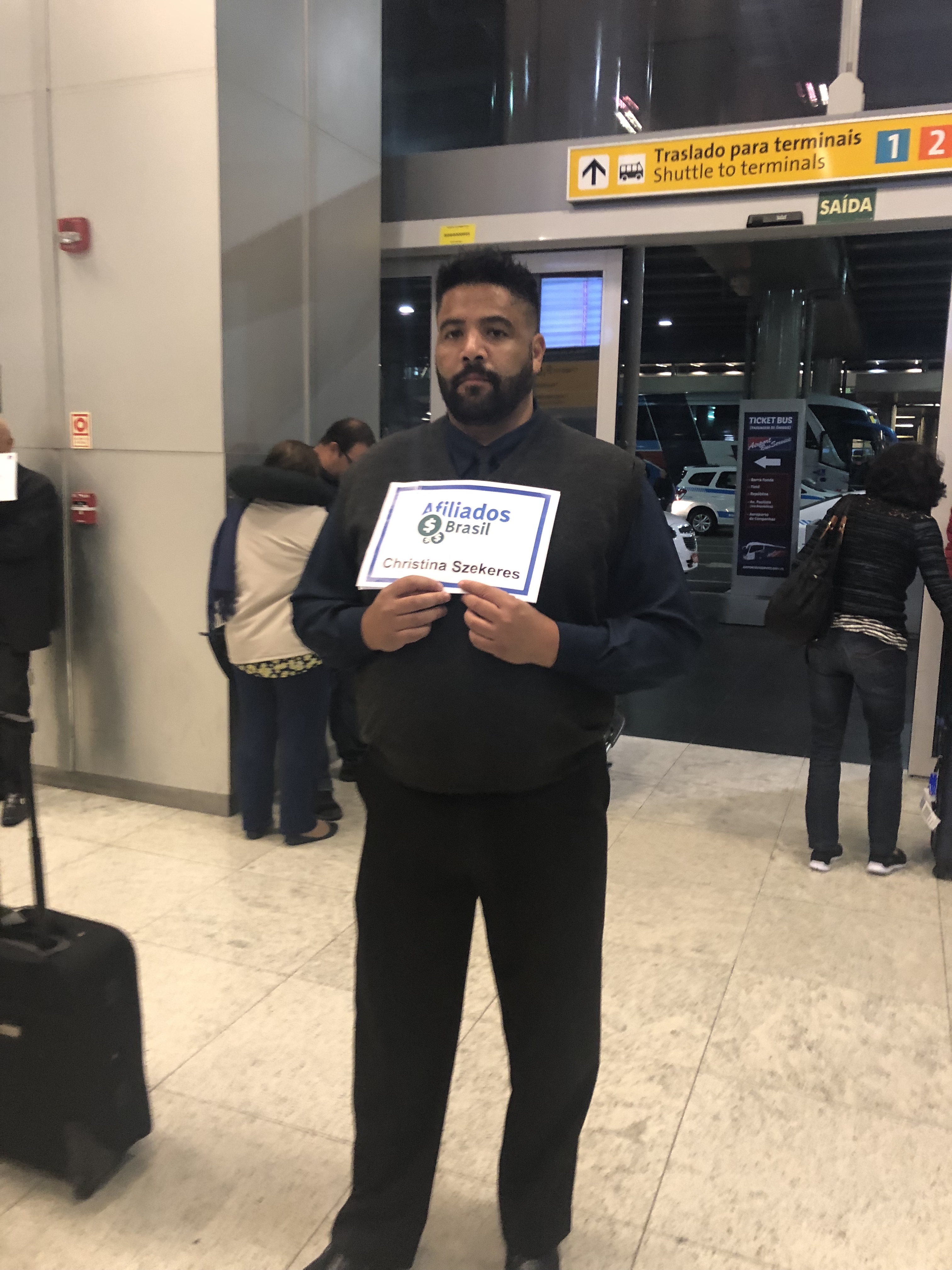 The vibes were very similar to any other affiliate conference. There were more than 3000 attendees which is fascinating for me. Brazil is definitely an underestimated market - not many outsiders have thought of targeting it. I only saw 3 companies that I was familiar with... :)

The booths were so much fun, most of them were serving cocktails and finger food... One of them even had their own labeled beer!! I had to bring one home as souvenir, I don't drink beer but this definitely represents our industry, drinking and having fun while doing business is always how we operate. 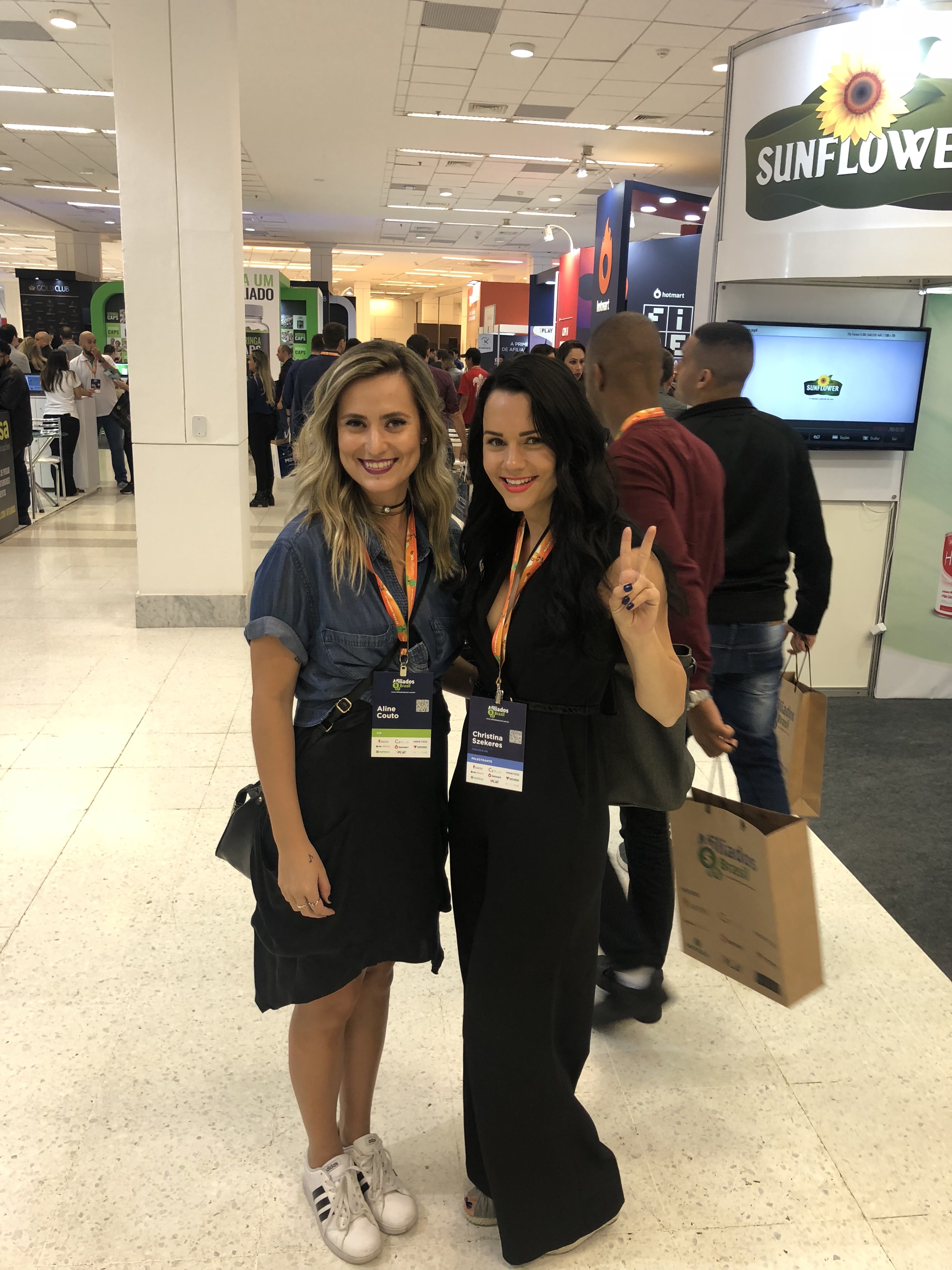 It was a 3-day conference. My speech took place on the 3rd day. I was nervous and excited at the same time. I think I've done this one with the most confidence even though this was my first time speaking continuously for 45 minutes. The title of my keynote was: Facebook 2018: Surviving the New Era 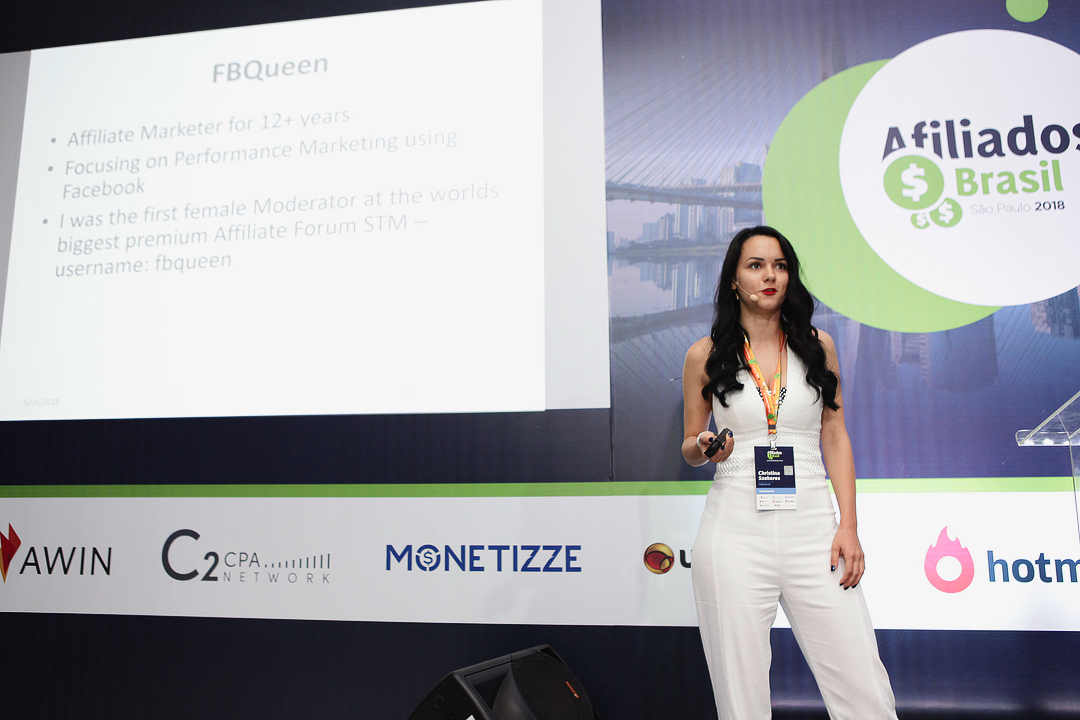 So what did I talk about for over 45 minutes?

After spending 5 days in Sao Paulo, I planned a trip to Rio to do touristy stuff. Again I was freaking about the fact that I was traveling alone as I was told it's even more dangerous there. I looked into many options where to go, if Rio is the best or safest in my situation. Well I decided to go and spend my days in a hotel right on Ipanema beach. I had a beautiful view of the ocean. To be honest I spent most of the time in the hotel, it had a nice rooftop with an infinity pool. 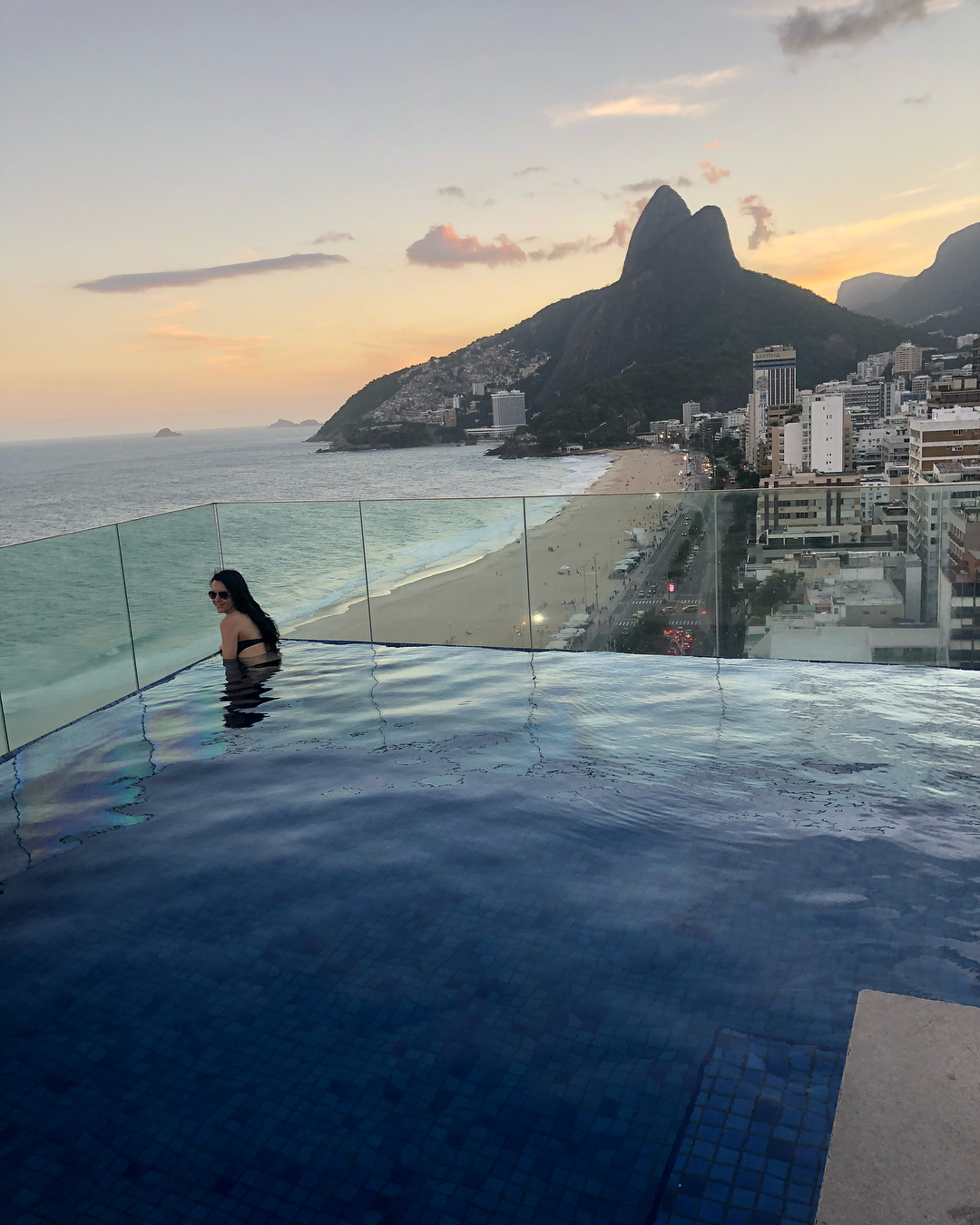 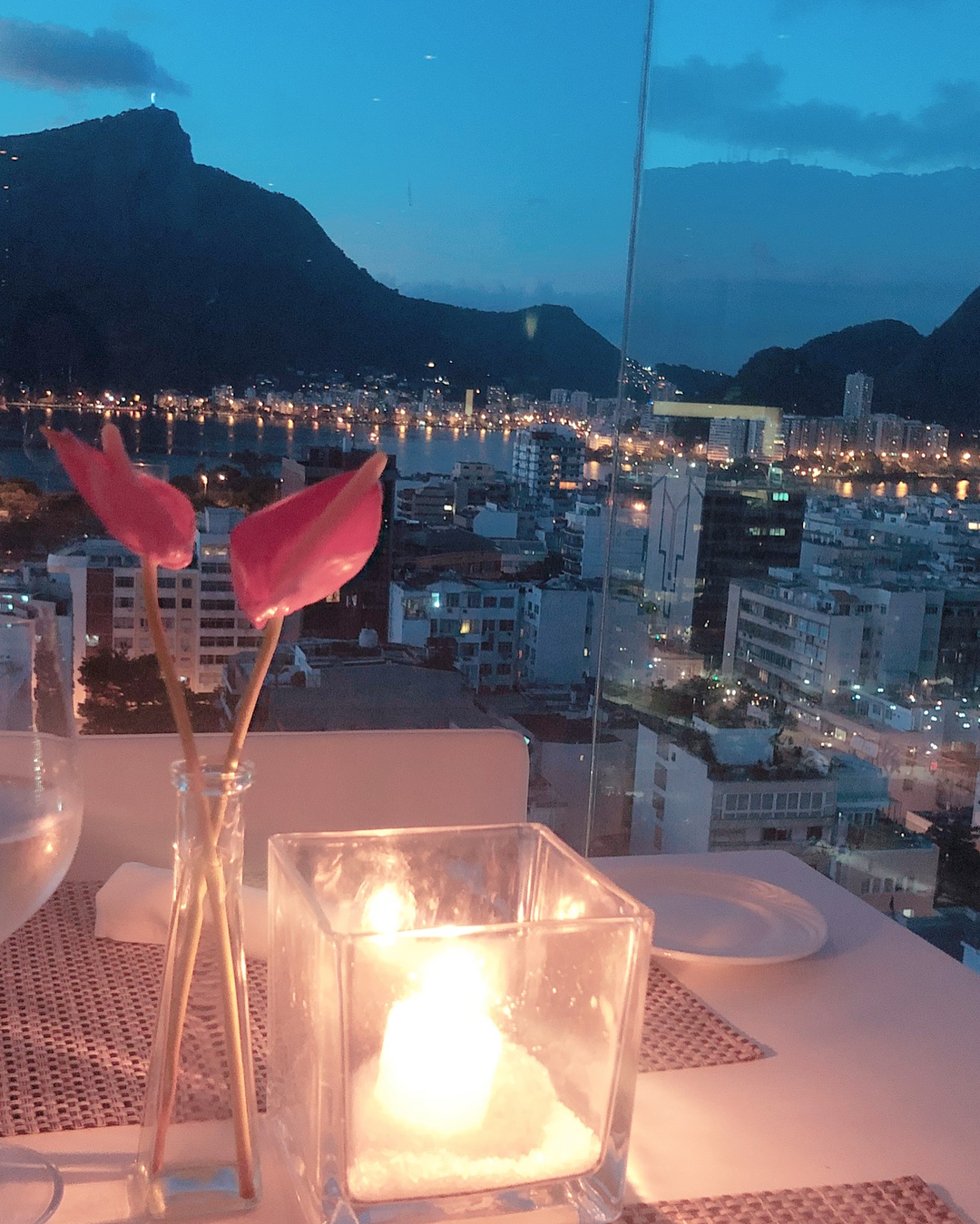 I also decided to go hang-gliding, I've never done it before and it seemed like a perfect opportunity to try it! 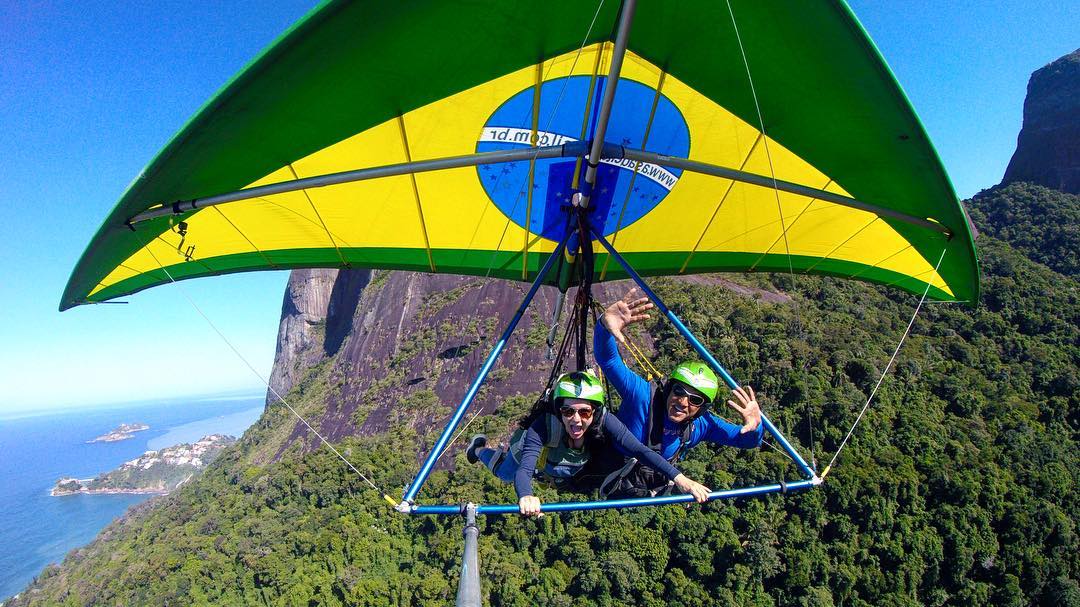 I was scared to go alone to touristy places such as Christ the Redeemer on the top of the hill. I was thinking if I went alone I could be viewed as an easy target. However going on a helicopter ride would allow me to explore and see most of the city without the possibility to get into trouble. So that's what I did, booked a heli ride. Checking out a city from the air and then from the water perspective is the true affiliate lifestyle. 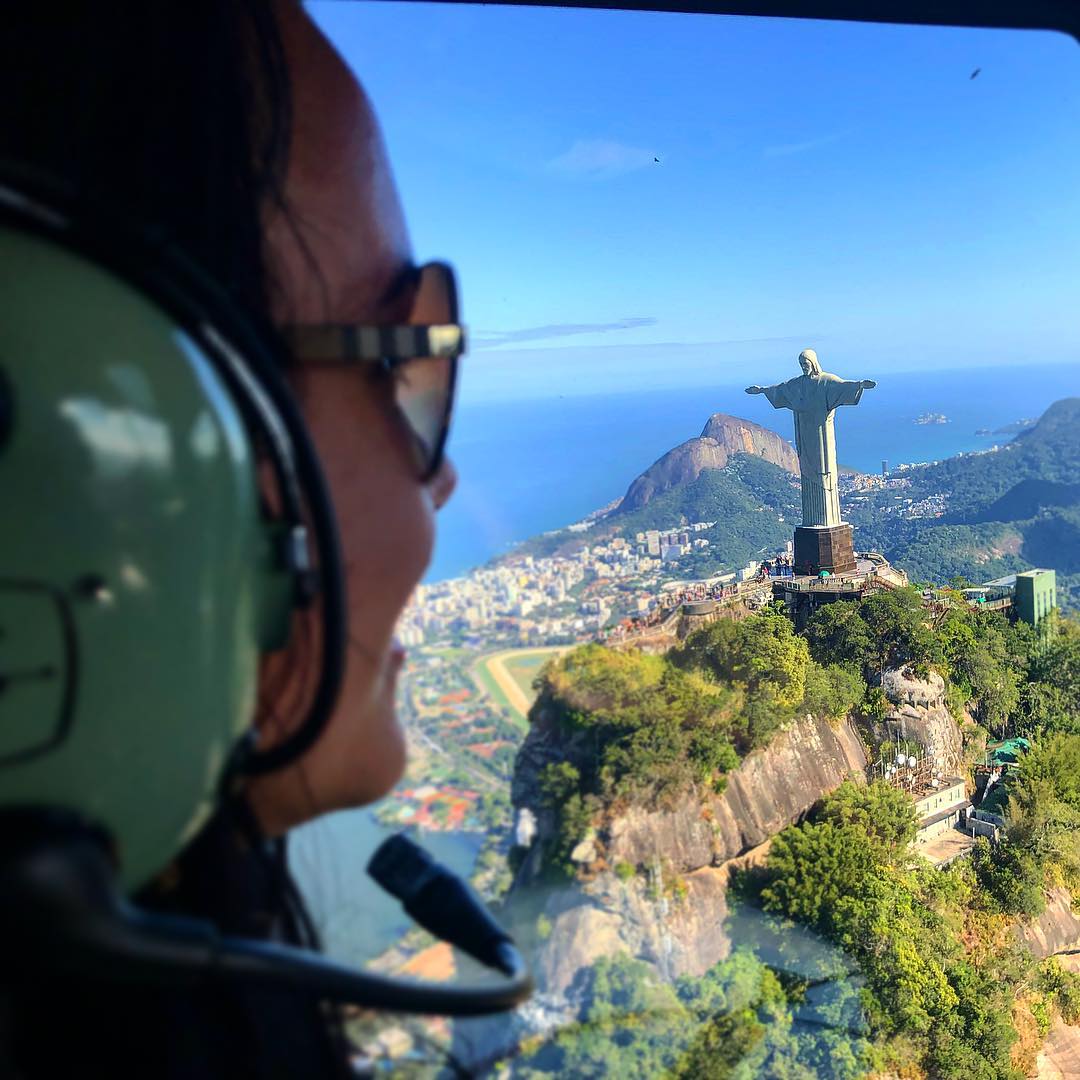 I was going to cancel on the private sailing tour which I had booked as going alone on a boat is not fun, BUT thanks for power of mind and the industry I found 2 affiliates who happily joined me on the boat ride. This is the beauty of being an affiliate, you can meet affiliates in any city and you're sure you're going to vibe on the same level as you have the free entrepreneurial and possibly a super happy mindset. 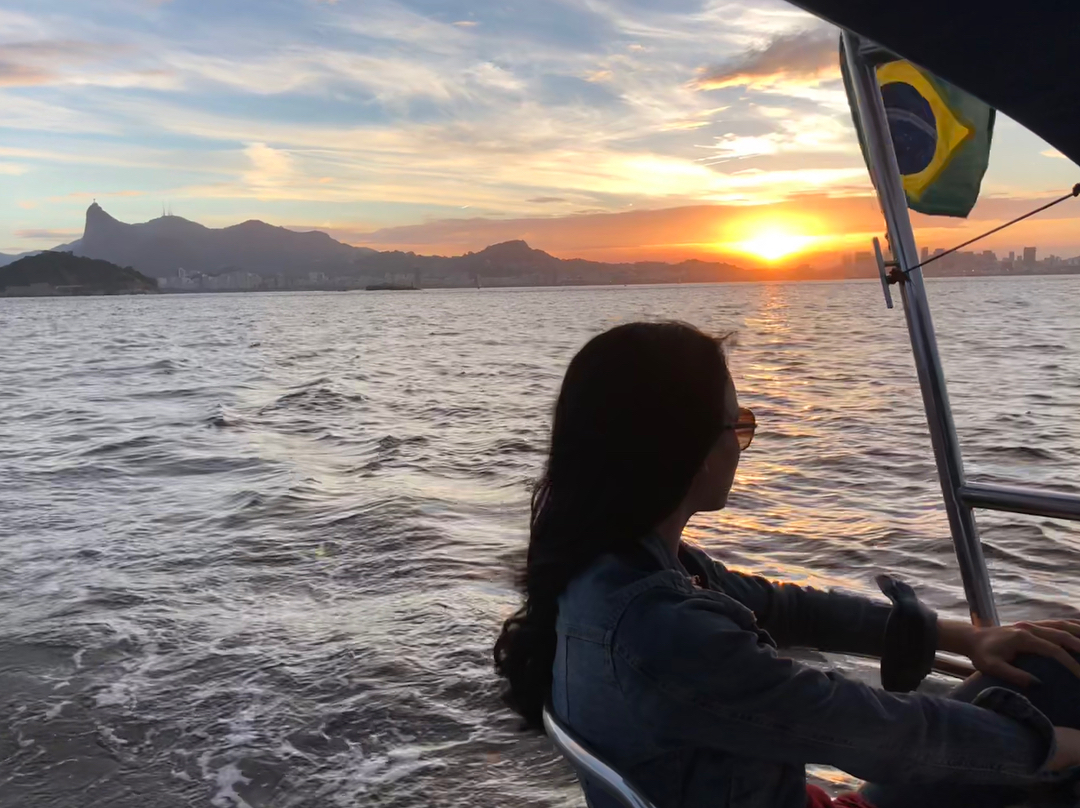 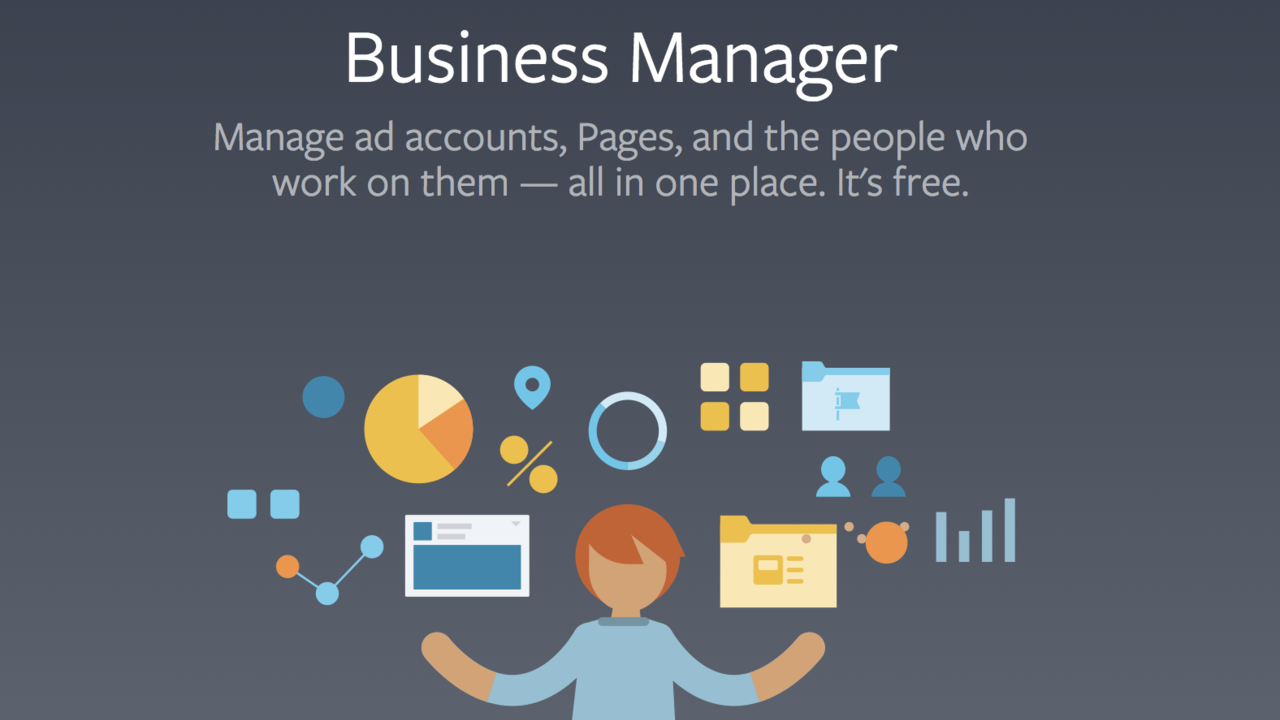 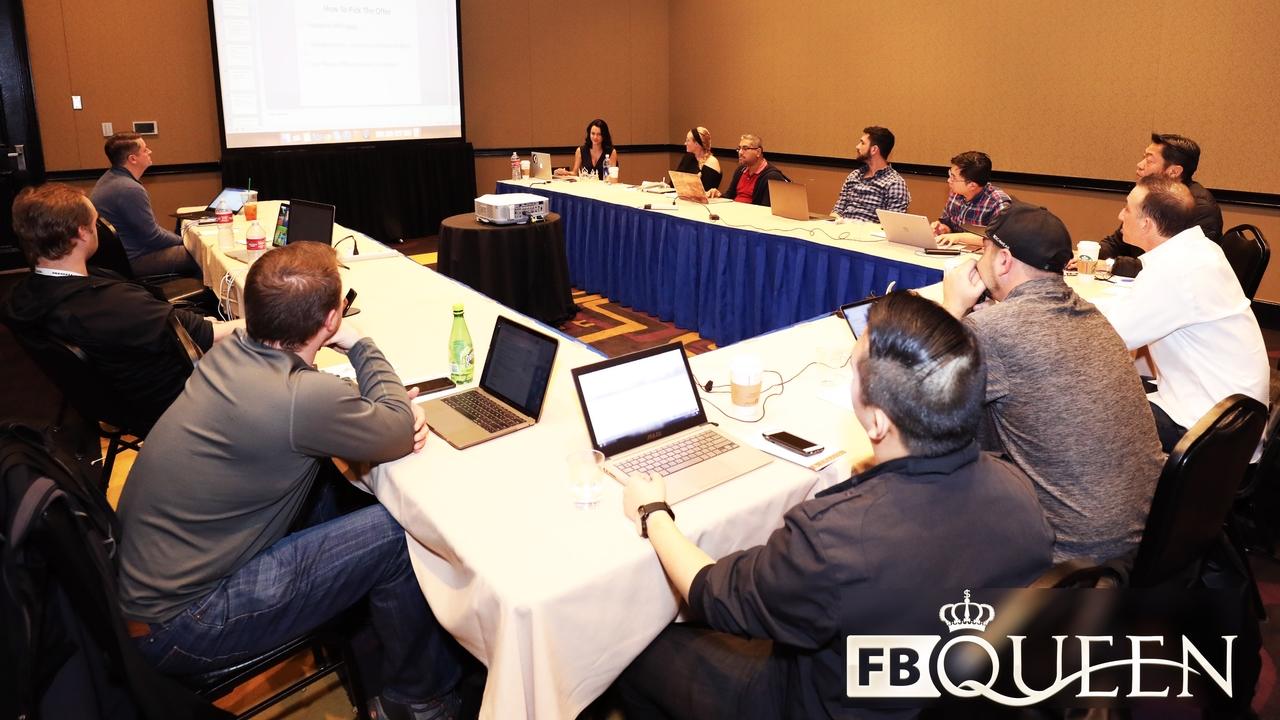 ENTER FOR THE OPPORTUNITY
TO WIN A FREE THEME!